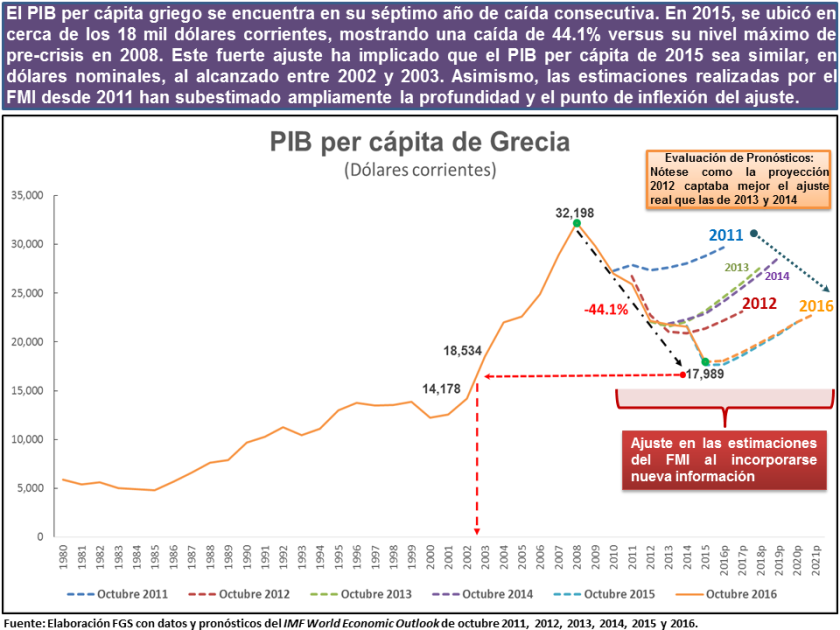 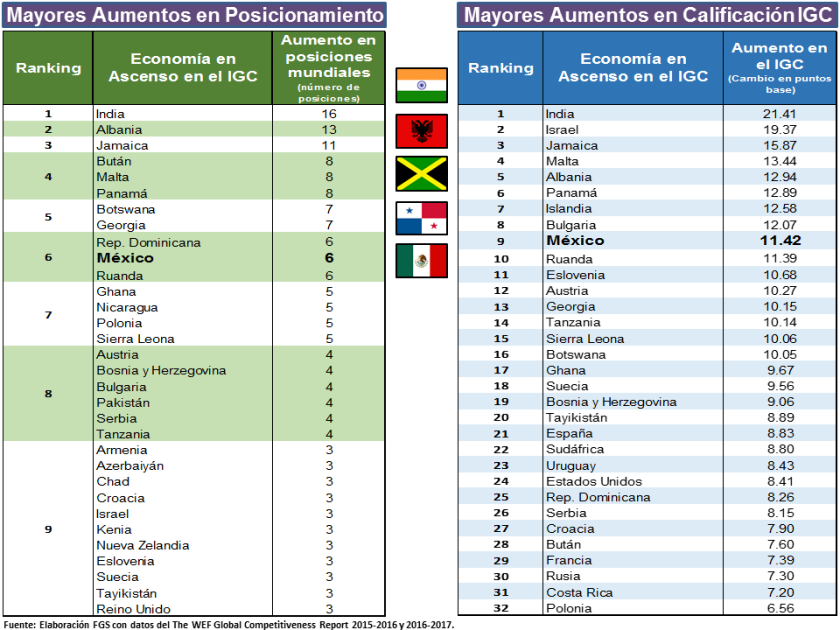 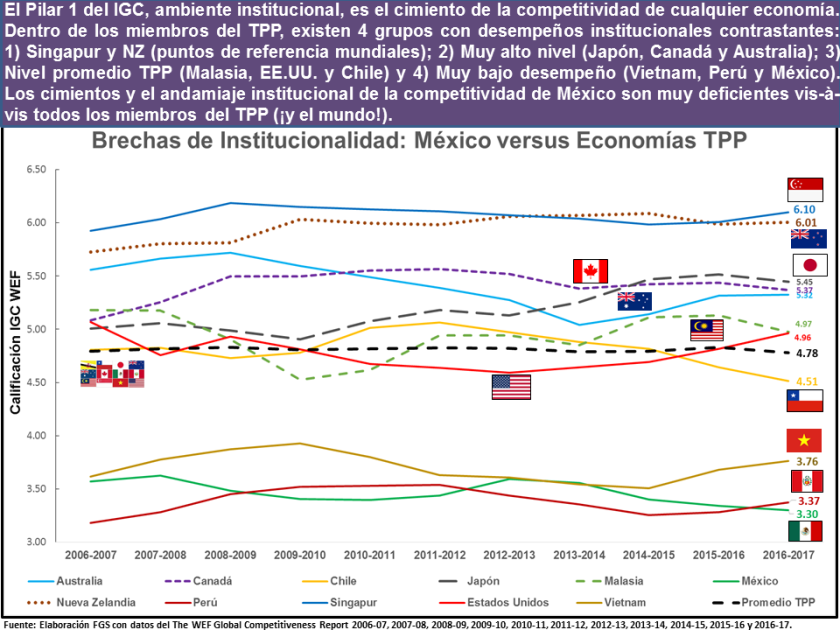 One of the many questions that are posed in the Executive Opinion Survey conducted by the World Economic Forum (WEF) is:

In your country, how do you rate the ethical standards of politicians? [1 = extremely low; 7 = extremely high]

This question is asked in order to assess what the business community thinks about politicians and how the status of public trust in politicians is. (Pillar 1: Institutions, Sub-pillar 1.04)

In the light of the approaching US elections (Tuesday, November 8th), it would be interesting to know how the US has been performing in this indicator vis-à-vis the rest of the world, wouldn’t it?

First, let’s take a look at the following chart. 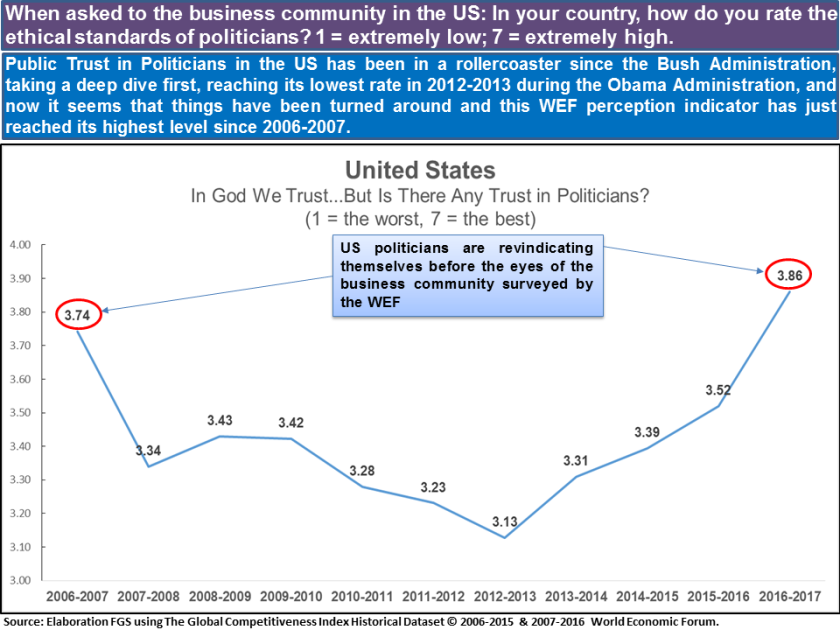 But how is the overall US performance in this indicator vis-à-vis the rest of the world? 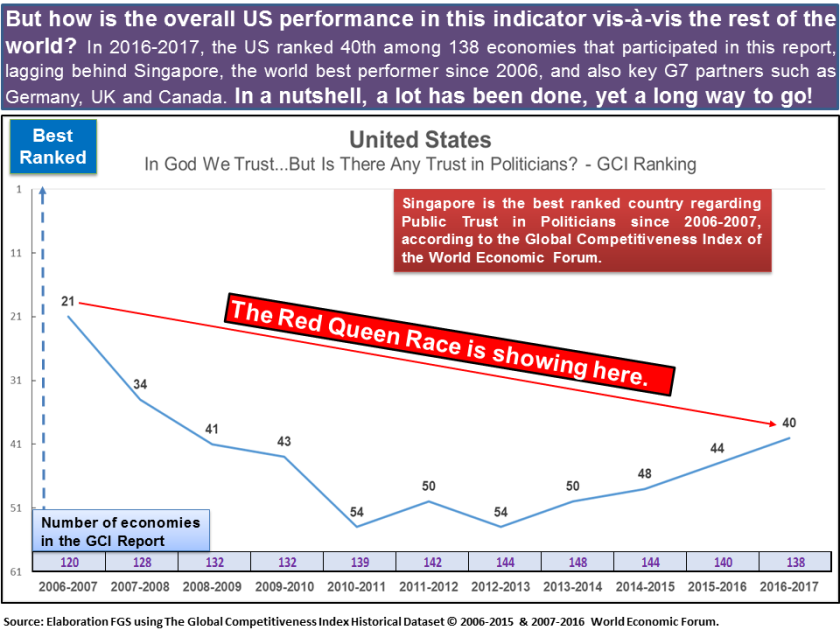 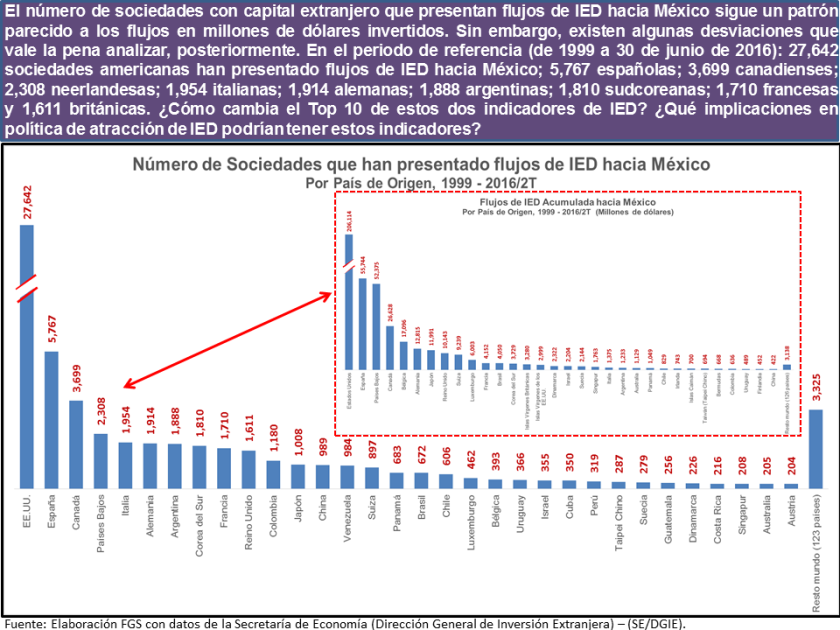 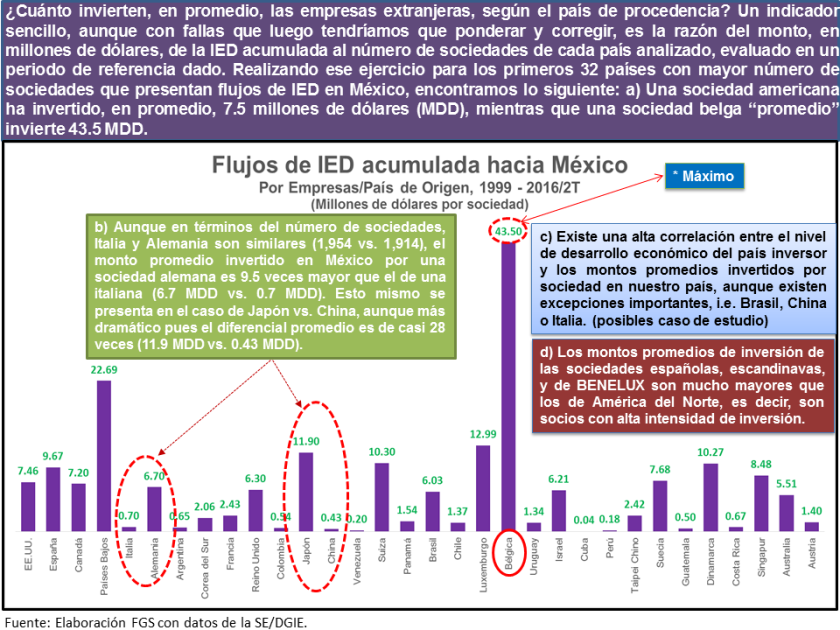 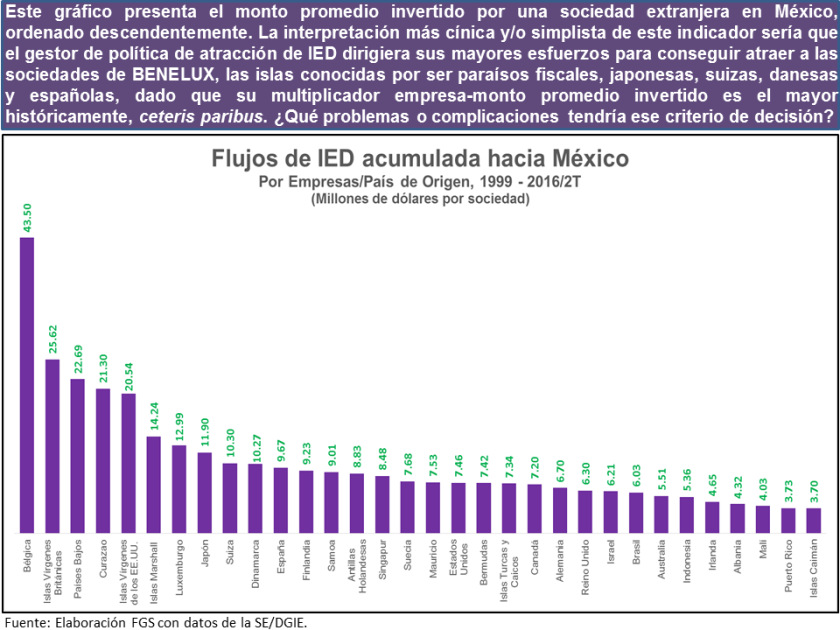 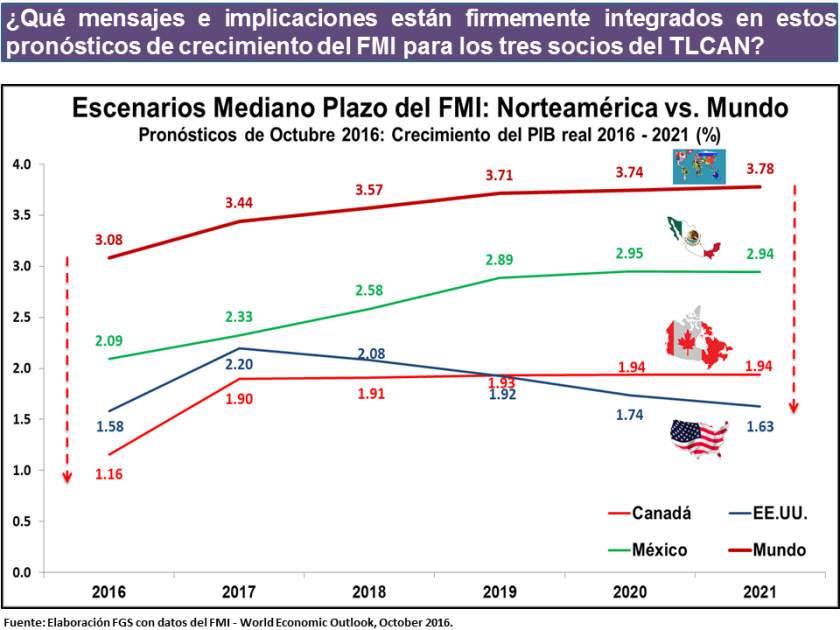 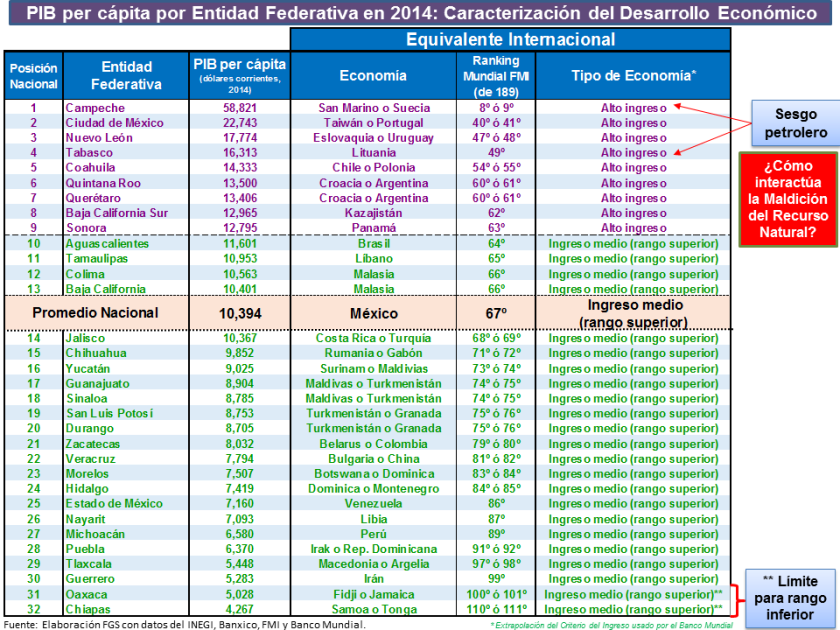